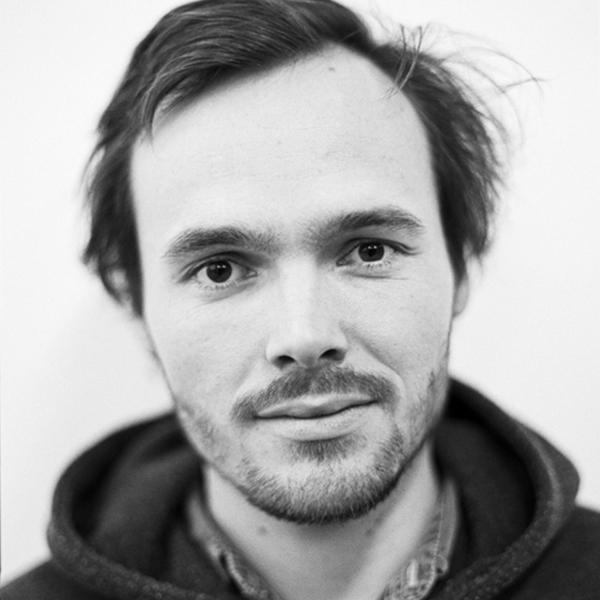 Christopher Mavric *1985 is a documentary photographer based in Vienna. Apart from his own project he works for newspapers, magazines and international companies. Since 2012 he is a teacher for creative darkroom technique in Graz / Austria, at the Academy of Applied Photography. His first street photography book "Wildfremd" with street Portraits from Graz and Vienna was published by "Fotohof edition" in 2015. www.wildfremd.at 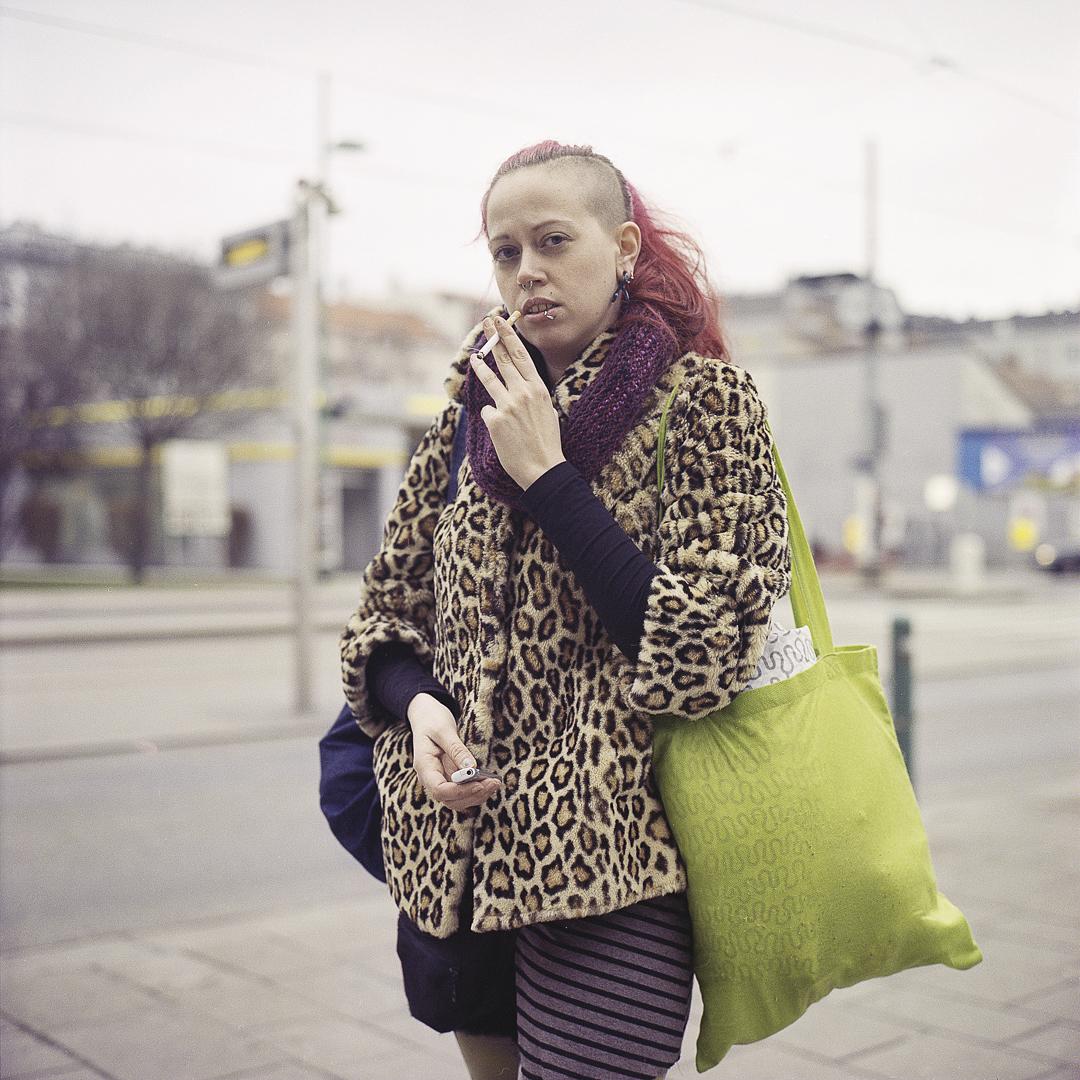 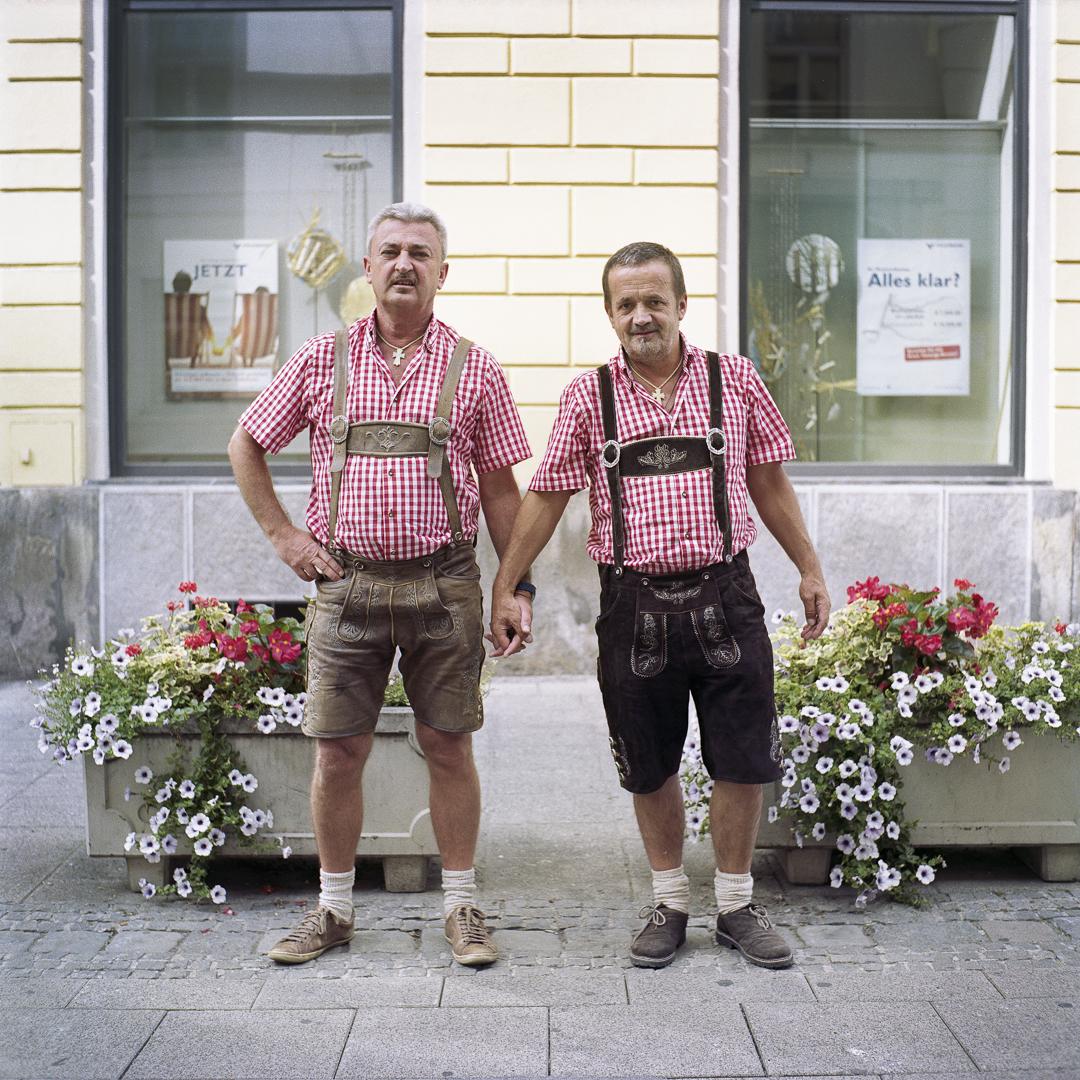