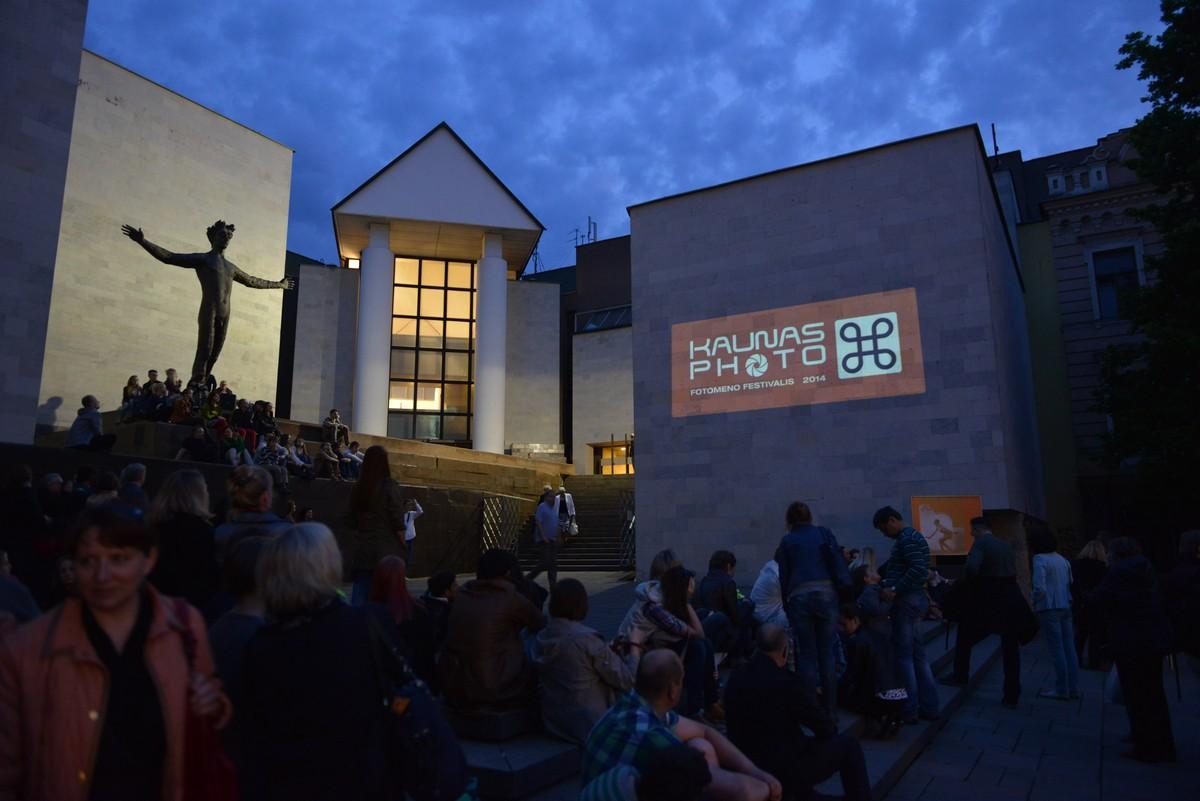 Opening of KAUNAS PHOTO exhibition "Museum 247" and a projection event. 2014

FolioPORT for Flaneur is virtual environment that will accommodated and exhibit contemporary creation of street photography and that dealing with the public urban space.

The festival's traditional time of the year with Exhibitions, Projections, Master Classes, face-to-face Portfolio Reviews is in September, but there are more and more exhibitions and other events in other calendar areas of the year.

Editions from 2004 to 2012 documented on www.KaunasPhoto.info