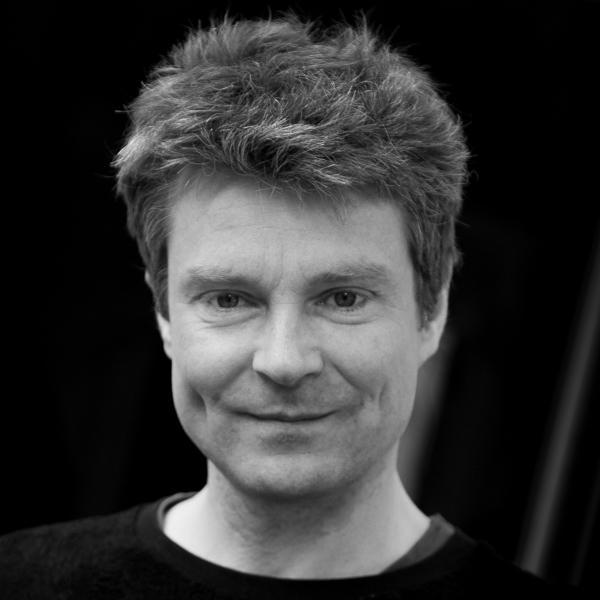 Torsten Schumann was born in Dresden in 1975. He studied at Lichtblick School, Cologne and BerlinPhotoworkshops. In 2015, Torsten Schumann's works were shown at the Festival Circulation(s) in Paris, at the exhibition Context 2015 by the Filter Photo Festival Gallery in Chicago, and at the International Print Exhibition by the Royal Photographic Society in London. He received the Arte Laguna Prize in Venice in 2012, the Berliner Liste Award in 2014, and the OPUS Kulturmagazin award in 2015. Schumann's works are represented in international collections such as the JPMorgan Chase Art Collection. Torsten Schumann currently lives and works in Berlin. 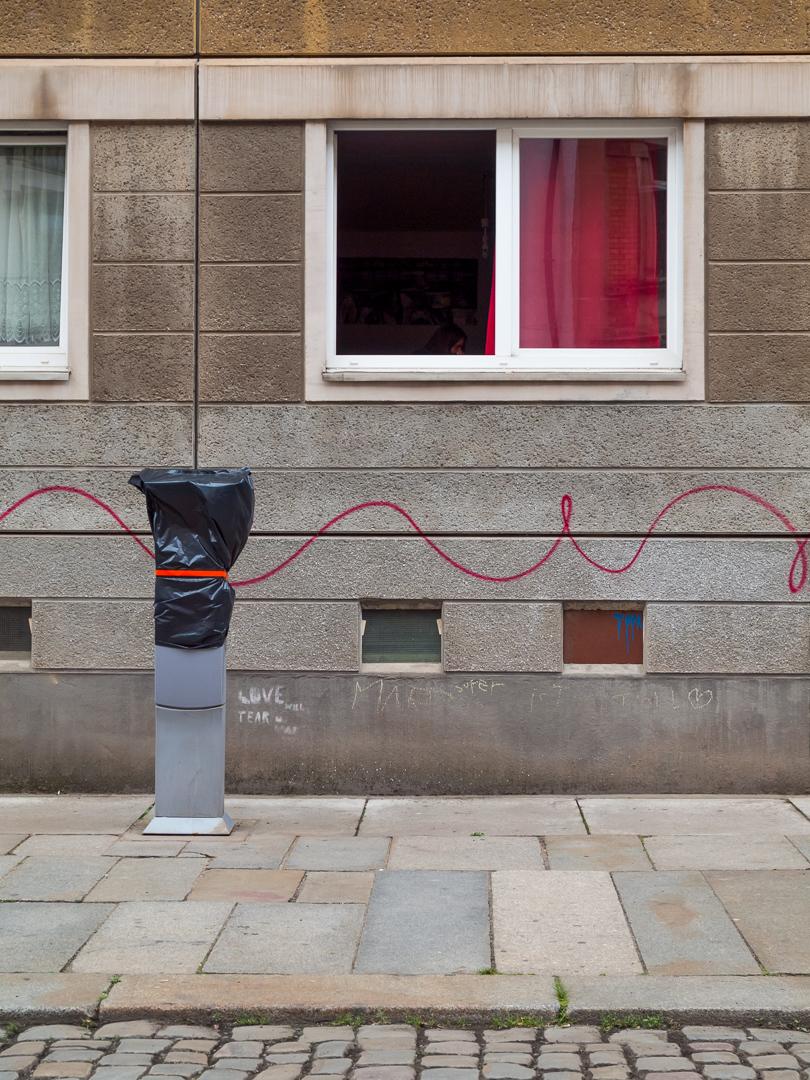 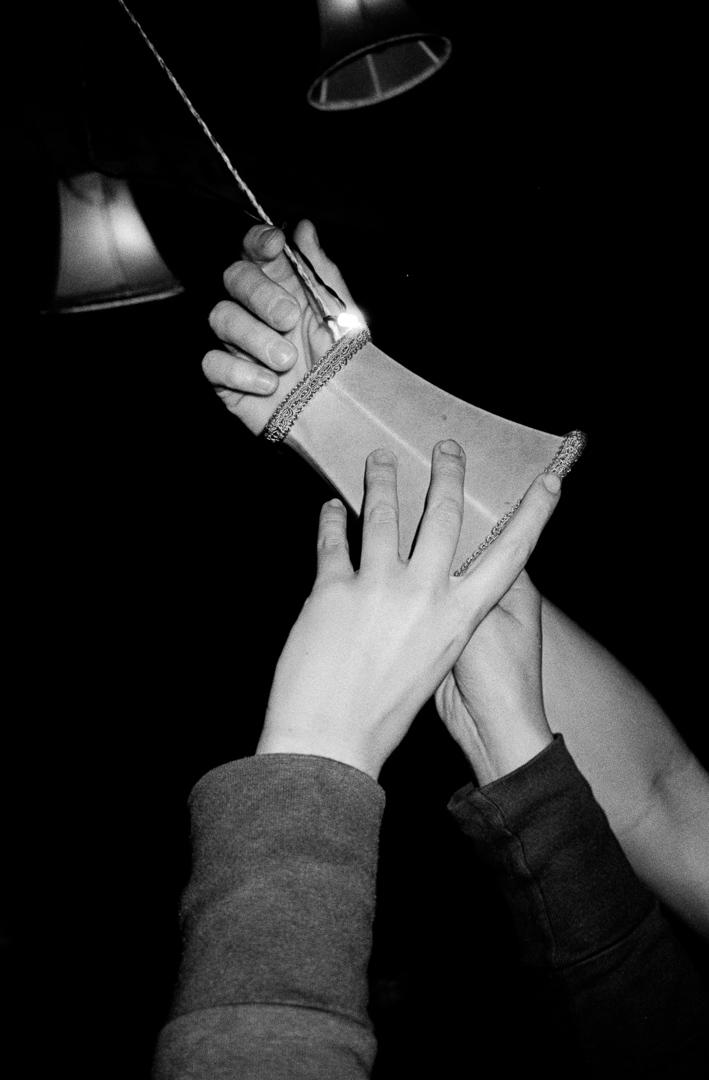