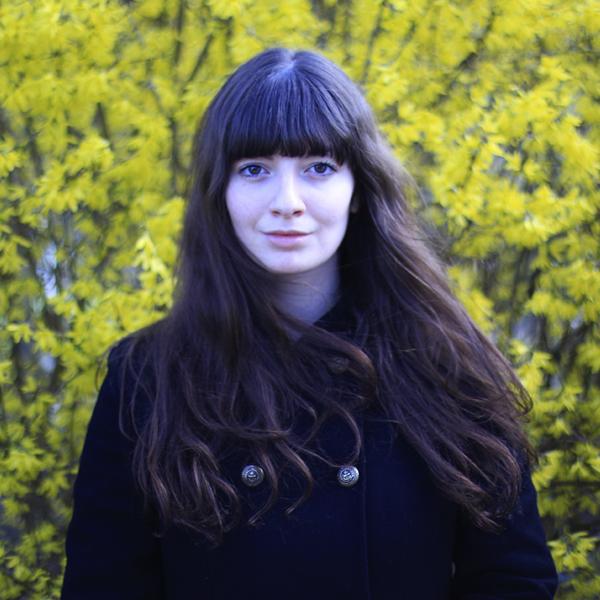 Born in Strasbourg (France) and now based in Cambridge (UK), I hold a BA in Visual Arts from the University Paris 8 and graduated from a Master’s degree in Photographic Studies at the University of Westminster (London, UK) in 2014. I also completed a six months artist residency at Cambridge Anglia Ruskin University. My moving image work has been screened and exhibited in various places in the UK such as the gallery Ambika P3, the Institute of International Visual Arts and the Regent St Cinema. My work was short-listed for the 2015 edition of the French festival Les Nuits Photographiques and received a "Special Mention" in 2016 during the event La Nuit de L'Instant in Marseille, France.