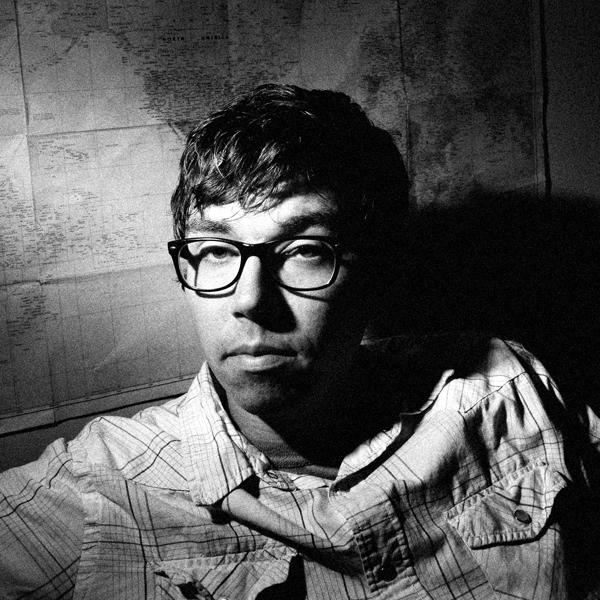 M. Scott Brauer is an American freelance photographer based in Boston, Massachusetts. Originally from Montana, Brauer attended college in Seattle, Washington. After college, he interned at American newspapers and the agencies Black Star and VII, and then moved to China in 2007 and began his career as a freelance photographer. He regularly works on assignment for international newspapers and magazines on stories ranging from politics, business, and science and technology to opiate addiction, mental health, and economic issues. His work has been published by Time, Esquire, Newsweek, the New York Times, the Wall Street Journal, the Globe and Mail, Le Monde, MIT Technology Review, New Scientist, Wired, NPR, and others. Brauer is also the co-founder and editor of dvafoto.com, a long-running blog about photojournalism, the world of photography, and ethics. In 2015, Brauer began writing a column on photographers' sketchbooks for the photography magazine Raw View. 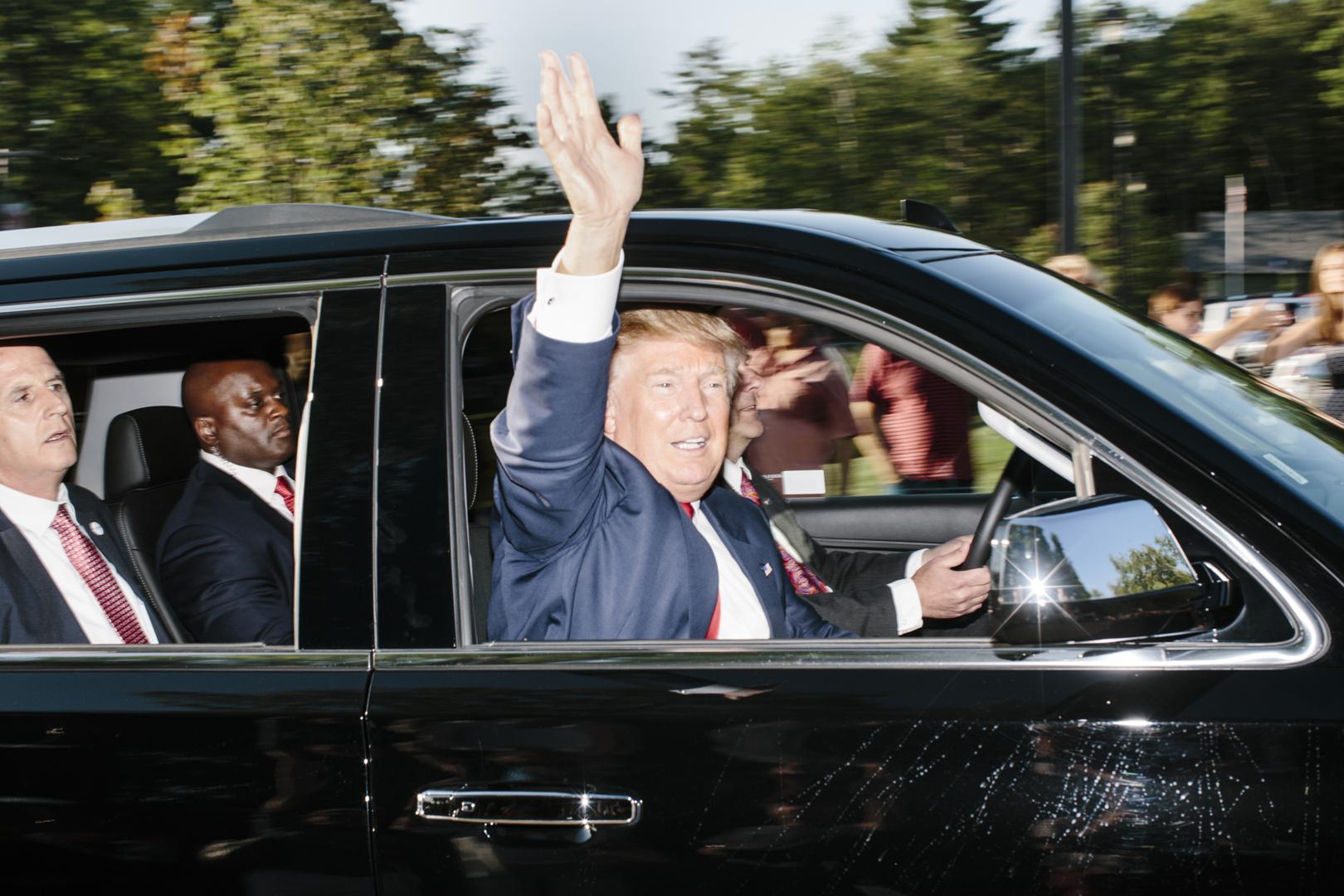