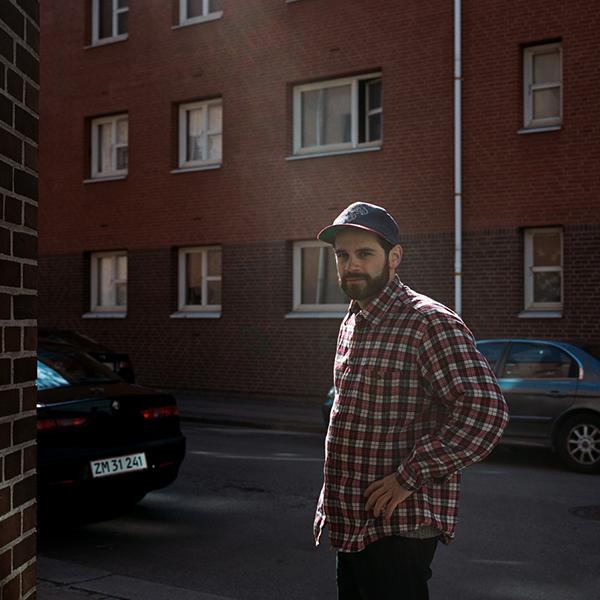 Norman Behrendt (Berlin, Germany 1981) is a german photographer, living and working in Berlin. He studied graphic design and photography at the University of Applied Sciences in Potsdam under Prof. Wiebke Loeper and Jan Stradtmann and is best-known for his non-conventional portraits of the Berlin’s graffiti artists. In 2012 he majors in Photography with his longterm project ‘burning down the house’. Burning down the house won the first prize at the Fotobook Dummy Award 2013 in Kassel and got also an appreciation at the ’10th Aenne-Biermann-Prize’ for contemporary german photography in Gera in 2013. In January 2015 it got published by seltmann+söhne and within a few months the book got sold out. Norman Behrendt’s images have been exhibited in several group and solo shows, and international photography festivals across Europe, in Germany, France, Italy, Greece, Lithuania and Ireland. 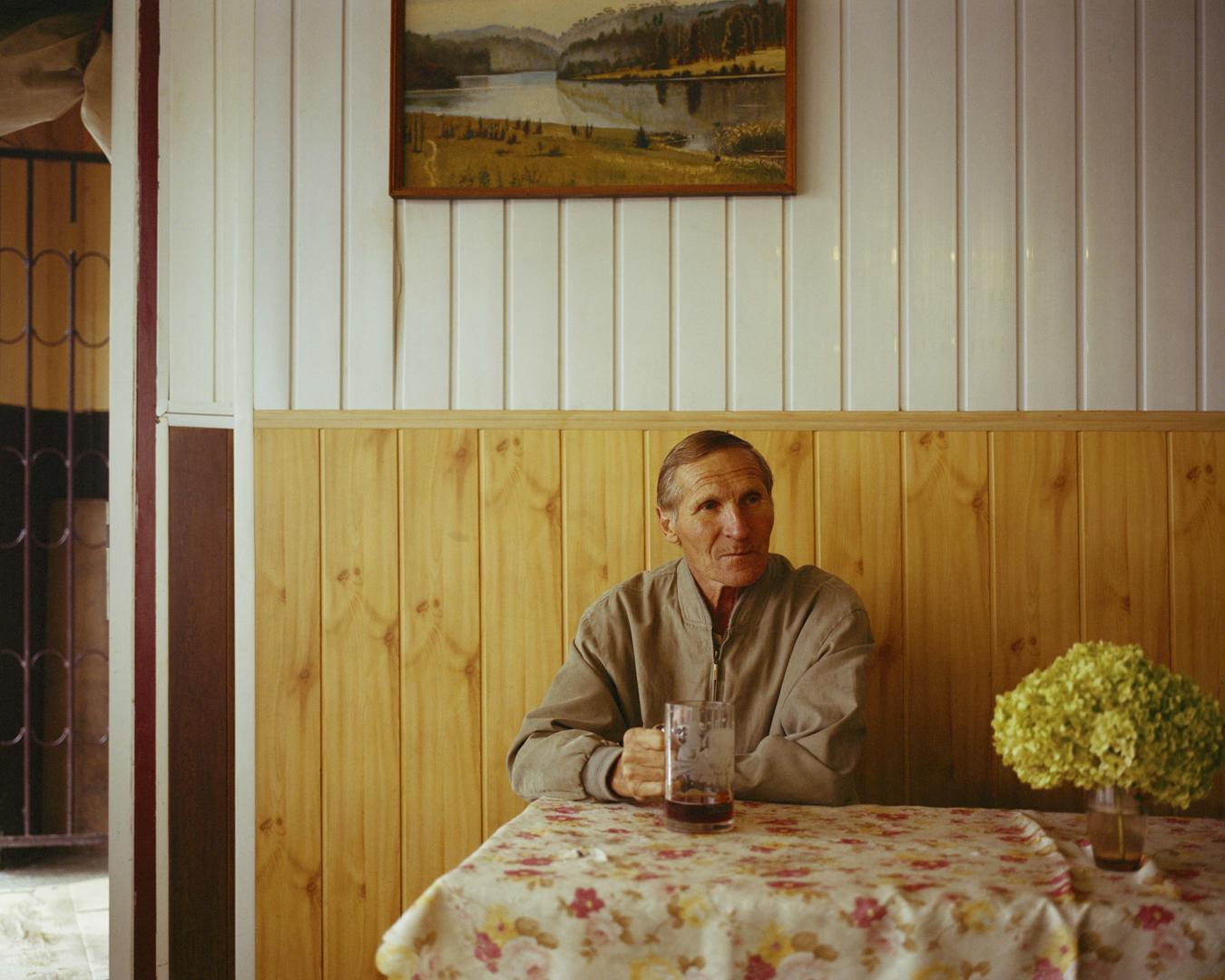