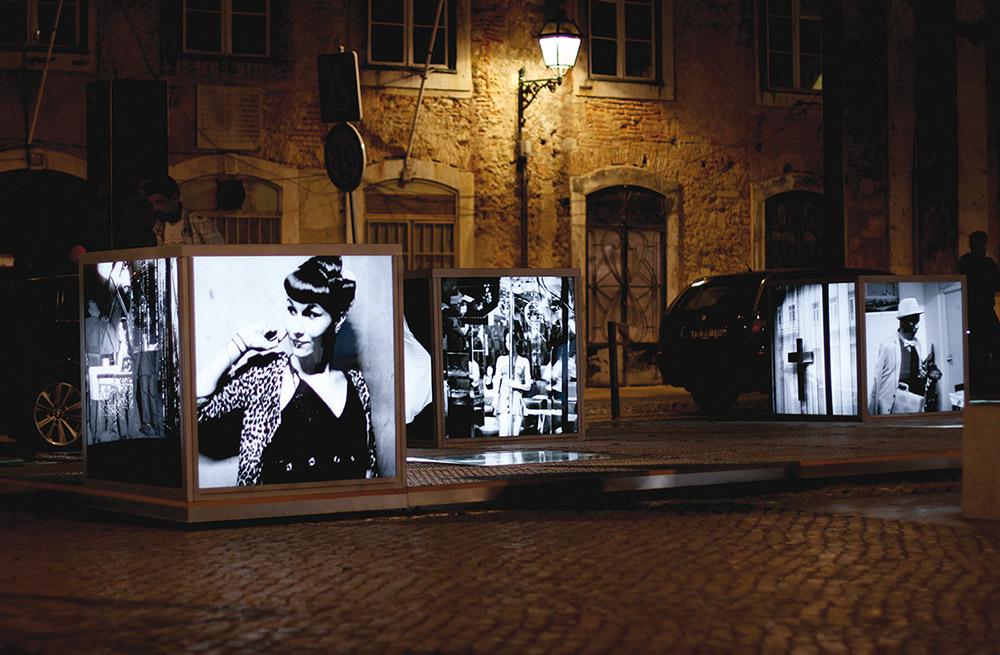 KAUNAS PHOTO festival contributes to the Flâneur: new urban narratives network by creating an open database of urban street photography, folioPORT for Flâneur, while the huge network operates on the basis of artist residencies and an impressive travelling exhibition, that invites citizens and guests of the partner cities for a whole new experience of photography.

Flâneur: new urban narratives is the thematic topic of a project that involves 10 institutions from 9 different EU countries and one of its main characteristics is the networking. It extends over an area of several thousand square kilometres and encompasses several European geographic regions, including 8 official languages, 3 different time zones, and countries as diverse and geographically distant as Portugal and Lithuania. The two most distant cities are about 3200 km, in a straight line. Considering the neighbour countries, a total of 17 European countries may be included in the area of influence of the project. This diversity, geographical, political and social is critical to the project.

The Flâneur network operates at a transnational level. The project promotes the movement of artists between the various countries and will enhance the dynamics and exchange of experiences between the cities and partner organisations. The project is an important tool to create links within festivals in Europe and promote the mobility of professionals, improving intercultural dialogue by focusing on a theme, developed as a photographic project that documents the changes and shifts within each country's society. It is expected that the work can provide an insight into the cities and its people and will contribute to enhance knowledge of urban reality.

Based on a common theme, the work is developed by each partner considering its specificity and then presented in other partner cities, in different countries, promoting the transnational cooperation. The artists and the technical teams will work in cooperation and exchange, touring the cities in artistic residency and presenting their work internationally, promoting the exchange of experiences and the internationalisation of their careers. The project will take advantage of the network to exchange experience and knowledge. That will be positive to the organisations involved, strengthening their capacity for international cooperation, while also acquiring experience in production of transnational events.

The educational activities programmed will be key moments in the dissemination of knowledge at a local level. The master classes, workshops and the opening conference will be a key to enhance a high level of engagement from stakeholders and cultural agents at a national or European level, but also to activate the press to promote the project and its outcomes. It is one of the objectives to create bonds that may last after the duration of the project.

The fact is that partners have common objectives and similar strategies, in particular related to photography, allows that these ties are strengthened during the project extension through time. The photography festivals involved are annual or periodic events which allows the continuation of a partnership that might materialise in the exchange of contents, information and common interests and transnational collaboration.