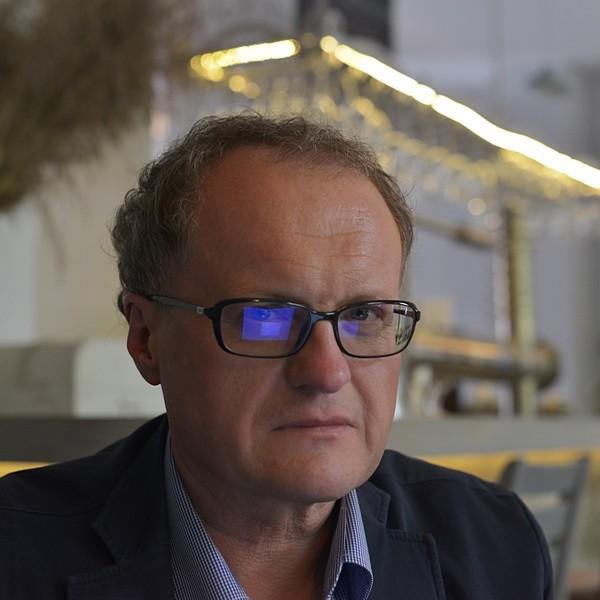 Leonidas Donskis is a Lithuanian philosopher, historian of ideas, and writer. A former Member of the European Parliament (2009–2014). Donskis has written and edited over fifty books, twenty of them in English. His works have been published in eighteen languages. He serves now as Professor of Politics and Philosophy at Vytautas Magnus University in Kaunas, Lithuania. Donskis holds an Honorary Degree of Doctor of Letters from the University of Bradford, the UK (2011), and an Honorary Degree of Doctor Honoris Causa from Valahia University in Târgovişte, Romania (2014).